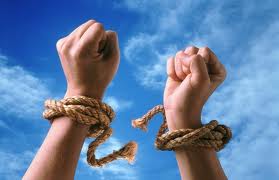 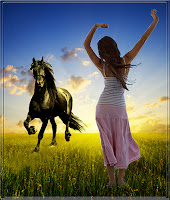 I would love you hear your thoughts! Please feel free to post any comments or questions. Sincerely, Crystal