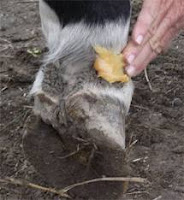 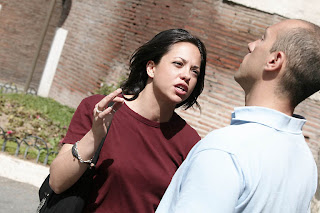 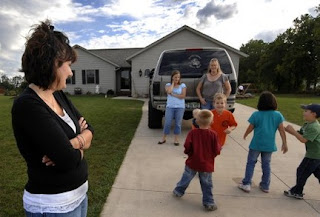 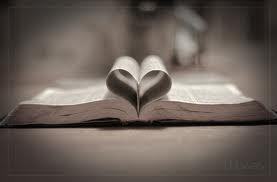 Crystal established Horses Refining Hearts, to inspire, encourage and to give hope to all women. These beautiful encounters with horses, challenge women and families to be authentic, explore forgiveness, reconnect and enhance communication, while making room for spiritual and emotional healing.
We support ALL women! Especially those coping with divorce, separation, loss and family dynamics.